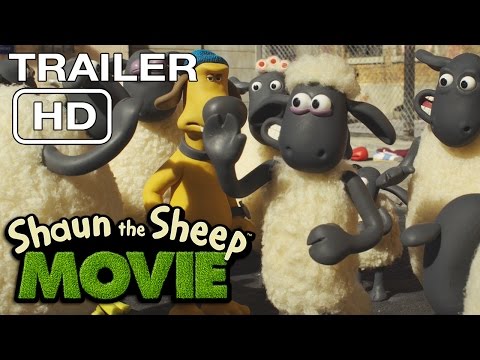 I’m a fan of Genndy’s work so thought it would be interesting to break down something of his. I’m using Goodnight Mr Foot which is on Youtube (unfortunately with subtitles) which he both directed and animated with the help of Rough Draft in Korea.

Smears and multiples
There are so many smears or frames where body parts multiply that I don’t think they need to be highlighted here. There are plenty of examples in the other points below.

Major pose changes The style of the animation is very snappy and I noticed a few ways he gets this feel. Often he will go from a starting pose -> anticipation -> pop straight to an extreme pose -> then settle over about 6 or 8 frames.

This is a bit more rare, there is no anticipation or break down at all. But also notice here how the body is settling over 6 frames but the eye pupils remain in the same space on screen. They retain our focus easily by staying in the same spot.

Notice here how the hand in the breakdown is placed exactly where the nose will land. I made a gif below to show it more clearly. I tend to think it keeps the snappy movement but reduces things popping around on screen, retains a similar silhouette and doesn’t confuse the viewer.

If we look at the start and end pose they feel quite different, he’s looking in different directions and with different emotions. But if you pay attention to the turn, there’s little to no body movement at all. The lack of change in the body helps us focus on the face and in my opinion keeps a comedic aspect to the move.

Spacing
Here he adds texture to his spacing a bit. The witch goes from anticipation, pops up into an extreme, settles a bit but then the body pops down again into another extreme. It’s all very quick but he establishes a rhythm through spacing and then pushes it for a snappy finish to the move. Watch the progression of the 2nd, 3rd, and 4th frames below for example, then look at how different it is by the 6th.  After that the body settles over 8 frames.

A similar thing happens here, there is a rhythm built in the spacing which then jumps and also suddenly introduces depth to the hand for two frames.

Change in emotion
We see two changes in Mr Foot on the right. He goes from sleepy to alert to annoyed. Both changes have the character blink, anticipate slightly and then pop into the new pose. Again there’s only subtle changes to the body, his arms and head raise, but his big torso remains in the same pose. Keeping it fairly still helps keep our attention screen centre, where the desk clerk is moving and also where Mr Foot’s face is.

Mouth shapes
Check out the range in mouth shapes when the character is talking in close up. From completely sticking the tongue out to speaking out of the side of her mouth. They are unique and completely exaggerated.

I also like here how the character’s lips go from one side of her face to the other. They don’t just pop, the mouth shapes are formed so the lips progress across the face.

Breaking rules
When studying animation principles it’s often said that when using squash and stretch the same volume should be retained. Genndy breaks those rules here for some visual fun.

And also breaks body parts to exaggerate a motion.

Really enjoyed the animation in Hotel Transylvania so decided to break down some of the walks and find what I liked about them or what gives them character.